Yellow Flag Iris is one of just two invasive plants present in Lake Owen, the other being Forget-Me-Not.  Although the Yellow Flag Iris is a showy, flowering plant, the Lake Owen Association is working to remove it from the Lake Owen shoreline.  A USFS fact sheet reports “it can form dense colonies and impenetrable thickets in fresh or brackish water displacing native species and altering habitat for animals.  All parts of the plant are poisonous.” 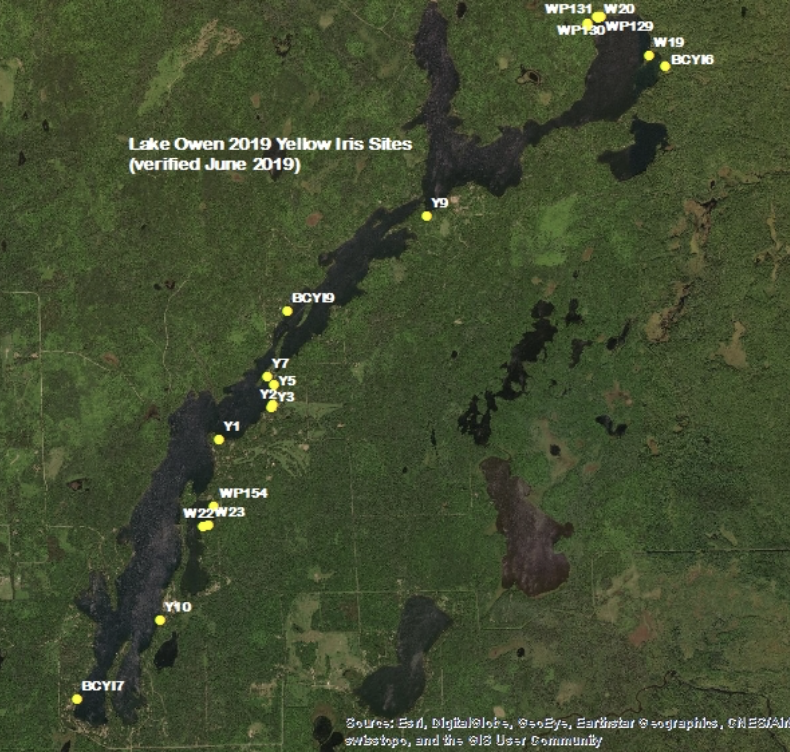 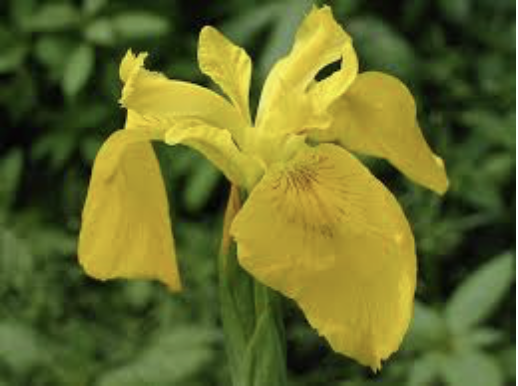